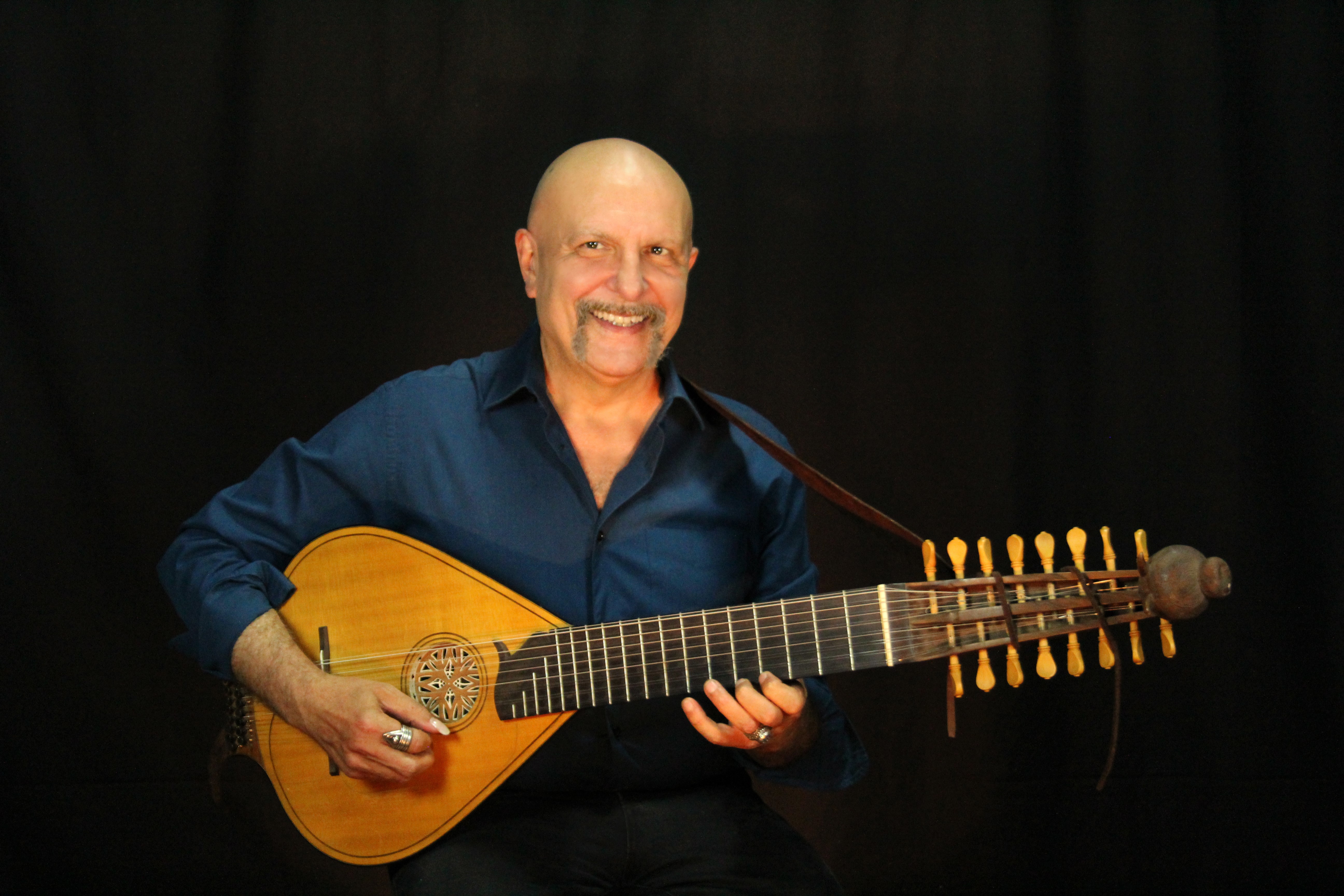 Les Ménestriers is the ensemble of medieval and renaissance music of international renown including Henri Agnel, who was a member in the 70s and 80s. During this period, in addition to the ancient repertoires, the group interpreted contemporary works composed for old instruments. Today, Henri Agnel takes the lead and wants to develop this creative space. The musicians he brings together for this creation, have in common a long practice of European and Eastern ancient modal music, but also jazz, rock and progressive metal. Henri Agnel’s compositions are inspired by the symmetrical and asymmetrical modes and rhythms of North India, Persia, the Arabic world, Andalusia, the European Middle Ages to Scandinavia, for a melodic and rhythmic party. This leaves a place for improvised dialogues in the energy of jazz, rock and metal. Virtuosity and delicacy for these “Modal Follies”. Voices, ancient and traditional instruments to which electronic effects come surreptitiously to mingle.